The tomb entrance is roughly square. The shaft drops almost vertically 11.24 m (36.88 m), then stops abruptly. A few notches for the descent were cut into the walls.

The tomb is located behind Dayr al Bahri in the so-called "Valley of the Pits." It consists of a shaft about 11.24 m (36.88 feet) deep. The tomb has no side chambers and was never finished.

Elizabeth Thomas suggested that KV 41 belonged to Queen Tetisheri, wife of King Seqenenra Ta'a II, one of the last kings of Dynasty 17. If this is the case, then this tomb was one of the first tombs built for a queen in the Valley. There is no evidence to confirm this theory. The tomb was never used and no objects were recovered.

The tomb was recently excavated. 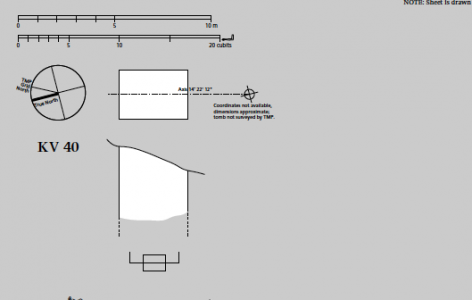 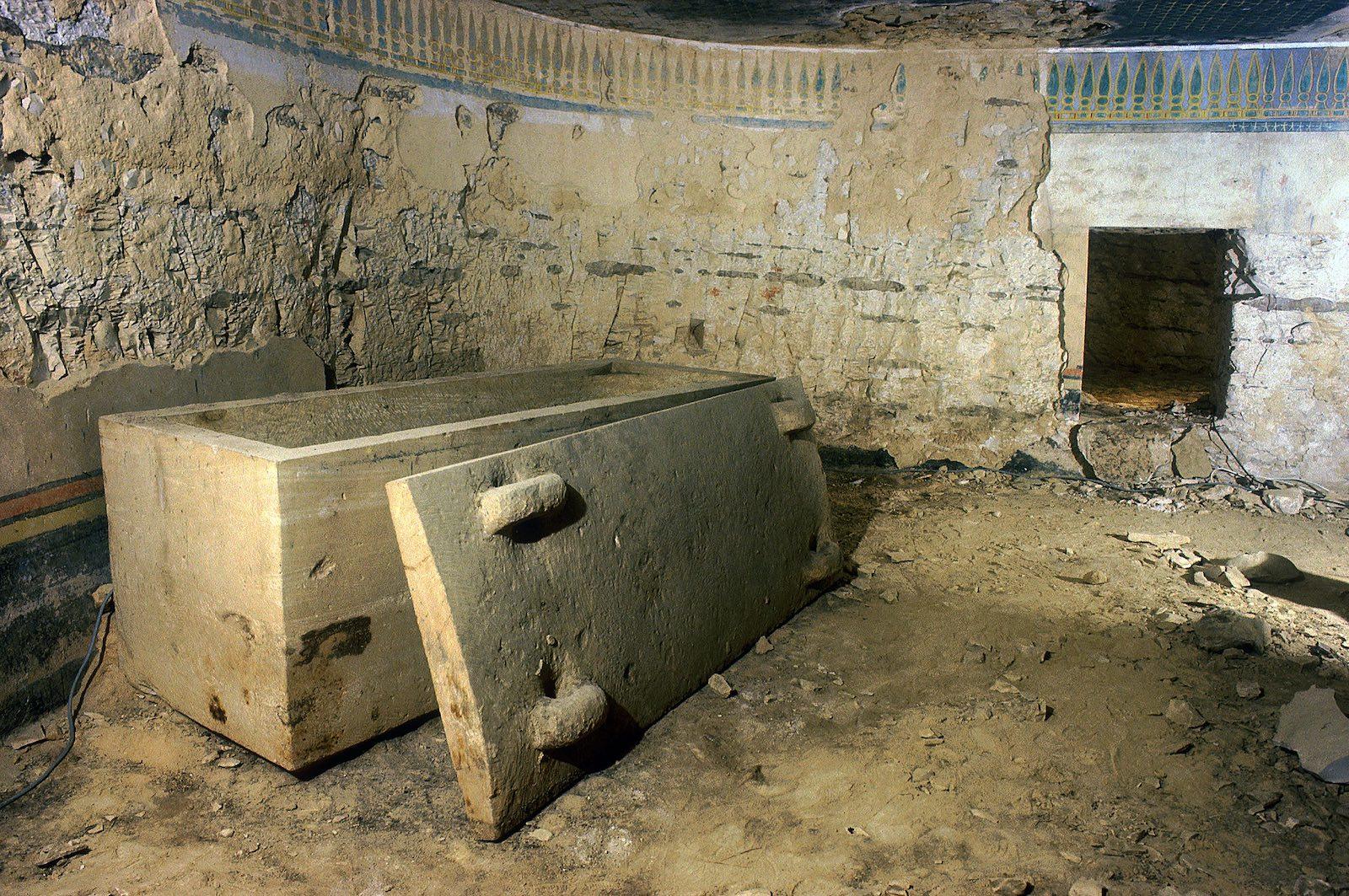