An open stairway ends in a short flat landing.

The soffit and threshold slope down from front to back.

The corridor is undecorated and slopes down to gate C.

The gate is undecorated and leads into corridor C. The soffit is level. The Theban Mapping Project could not survey this tomb, but it seems likely that the steps of corridor C begin in this gateway.

The steep stairwell descends to gate D, ending in a short, flat landing in front of the gate. Large rectangular recesses stretch the length of the right (north) and left (south) walls at the top of the stairwell.

The soffit begins as a flat surface but then slopes down to the rear. There is a step down from the landing to the flat threshold.

The gate leads into the burial chamber and has a flat soffit and threshold. Traces of dried mud patches have been found on the jamb, indicating that this part of the tomb was blocked and sealed.

The burial chamber is rectangular and a single pillar stands in its center. Two steps lead down from the gate to the floor. A chamber-length recess is cut in the right (north) wall. A gate to a side chamber is cut in the right (south) end of the front (east) wall. Ryan found small stones, bits of human and animal mummies, pottery sherds, wood fragments and other fragmentary artifacts scattered on the floor.

The gate is cut in the entrance wall to the south of gate J. It leads from the burial chamber into an adjoining side chamber.

The floor of the small side chamber is half a meter higher than the burial chamber floor. On the ceiling is a graffito exclaiming, "Me! 1826." Numerous large pots that filled the chamber were smashed, perhaps by vandals. Embalming materials, natron, linen wrappings and a large lidded jar were also found in the chamber.

The tomb is located in the southeast branch off the main Wadi, north of KV 19. It is a small, undecorated tomb, well cut with smoothed walls. The walls and ceiling bear red and black mason's marks. It lies on an east-west axis and consists of an entryway and two sloping corridors (B, D) with a stairwell (C) between them. The second corridor leads to a burial chamber (J) with a central pillar and a side chamber (Ja). There is a recess along the right (north) side of the burial chamber.

The tomb is an example of burials of Dynasty 18 royal family members. Burial chamber J has two noteworthy features: a chamber-length recess and a single central pillar.

It has been suggested that the tomb was a queen's burial. Two female mummies were found, with their left arm crossed on their chest, a pose only used for queens. Vandals entered the tomb after its discovery in 1817, broke up the mummies, hauled them up to the first corridor B, and shattered some large white pots.

In 1990 a security gate was installed and to protect the bedrock during clearing, wooden Steps were added. The mummies were reassembled and returned to the burial chamber in a specially constructed case.

The tomb suffered damage only after its modern discovery. Burton referred to it as a "clean new tomb" which had escaped even water damage. The second opening of the tomb in 1989, however, revealed that the tomb had suffered flood damage and was filling with silt debris. Standing water damaged artifacts in the burial chamber as well as mummies which had been ravaged by vandals following the tomb's initial opening in 1817. Belzoni, Giovanni Battista.  Narrative of the Operations and Recent Discoveries within the Pyramids, Temples, Tombs, and Excavations, in Egypt and Nubia.  London: Murray, 1820, p. 228.

Ryan, Donald P., The Pacific Lutheran University Valley of the Kings Project:  A Synopsis of the First (1989) Season. Newsletter of the American Research Center in Egypt 146 (1989): 8-10. 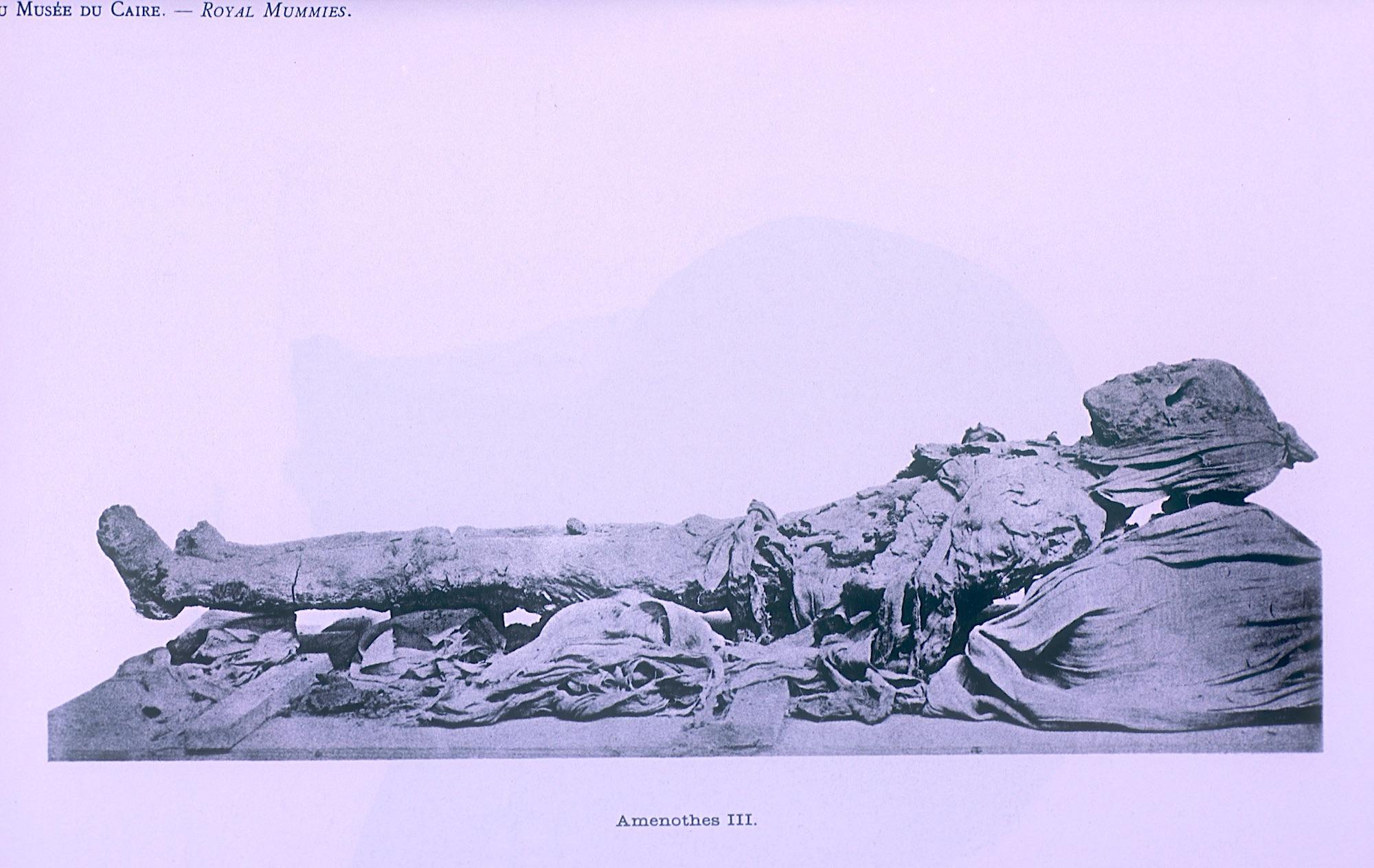