The entrance is a deep shaft cut low in the west side of the wadi.

This well-cut chamber is trapezoidal.

The gate leads into chamber B. A later blocking of the chamber was found intact by Carter.

KV 44 is located in the southeast branch of the main Wadi, close to KV 45. The tomb consists of a shaft entryway (A) and a single chamber (B). It was found undecorated.

The funerary furniture of the original owner of the tomb was robbed and according to Carter, only "rubbish" remained inside the tomb. The tomb lay open for some time, as the presence of several bees' nests indicate. The identity of the owner is unknown.

On the basis of topography and the possibility of a Kings' Valley burial for him, Thomas suggested that Anen, a son of Yuya and Thuyu, and possibly Anen's wife, were buried in the tomb. But there is no foundation for this, and Anen has his own tomb (TT 120) in Shaykh Abd al Qurna. The tomb was re-used during Dynasty 22 for Tentkerer, Lady of the House under Osorkon I, Heiufaa, and a songstress of Amen. While reclearing KV 44, Ryan discovered remains of seven individuals, probably of the first interment.

A metal grid was placed over the entrance shaft and a low rubble wall constructed around the opening to divert flood water.

The tomb was excavated by Donald Ryan of Pacific Lutheran University. 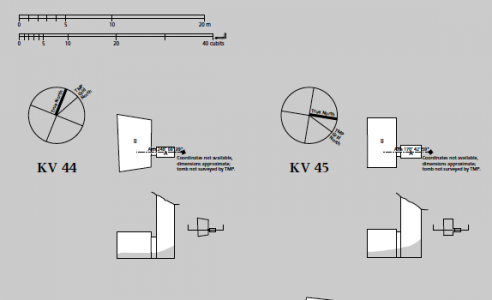 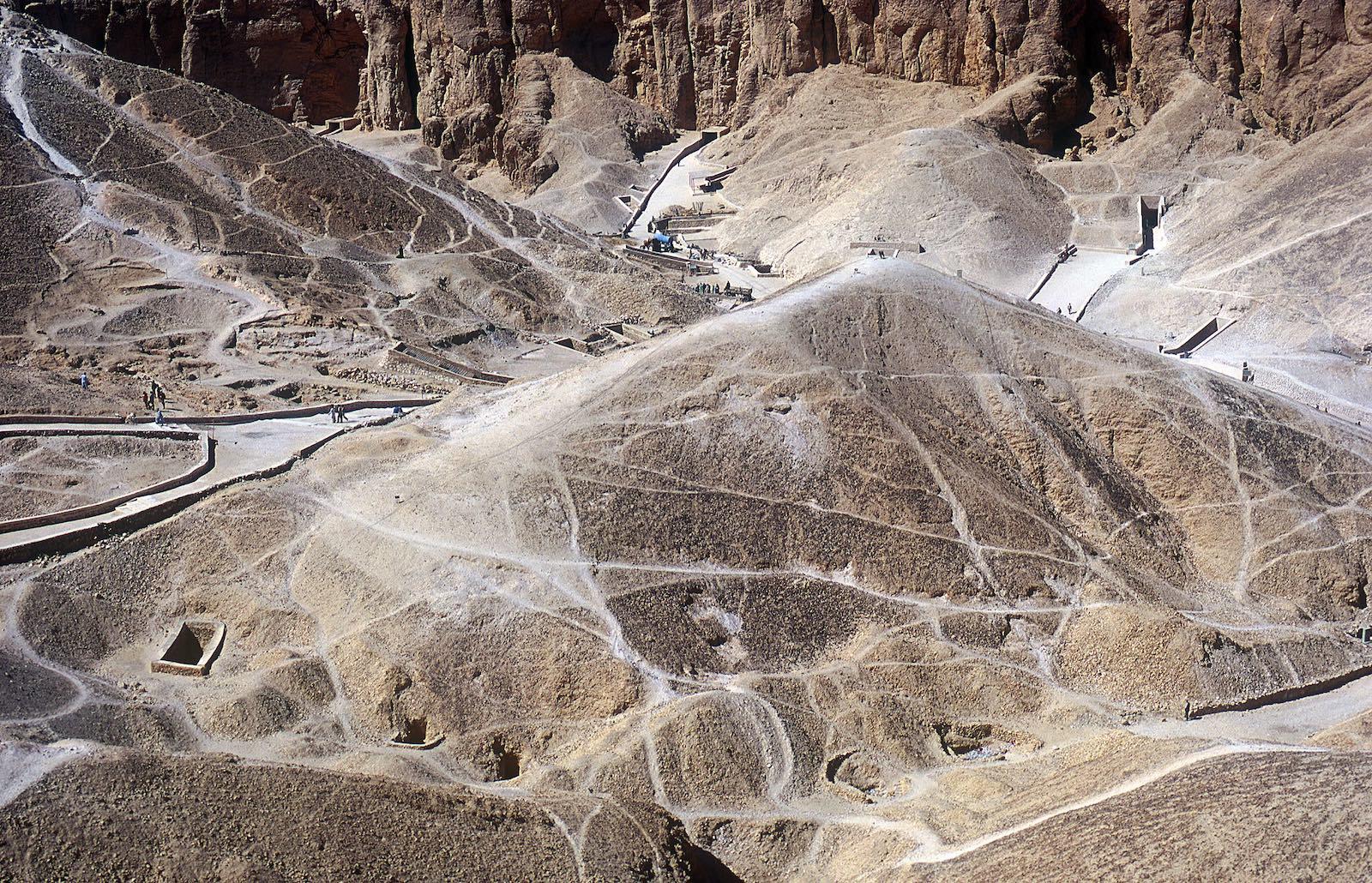