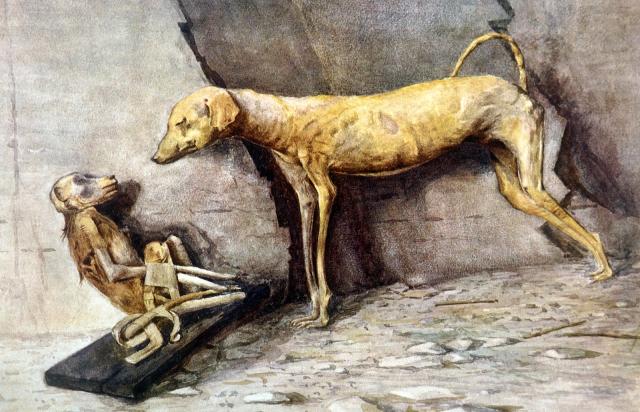 This is a small square shaft.

The chamber is small and the ceiling is low.

The gate leads into chamber B. There are traces of the original blocking.

KV 50 is located in the west branch of the southwest Wadi. The tomb consists of a shaft entryway (A) and a chamber (B) and is one of the smaller pit tombs in the Valley of the Kings. The tomb was undecorated, but contained animal mummies.

KV 50 is one of a group of three adjacent tombs referred to as the "Animal Tombs." The two others are KV 51 and KV 52. The tombs are said to have belonged to pets of the king, perhaps Amenhetep II because of the proximity of his tomb (KV 35). But this theory cannot be verified. The wooden Coffin fragments could belong to an official or be parts of a coffin for an animal. The tomb was robbed in antiquity. 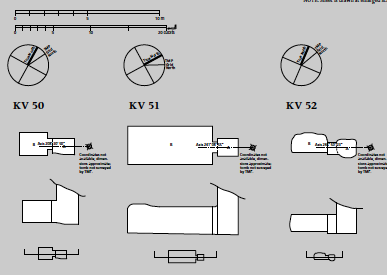 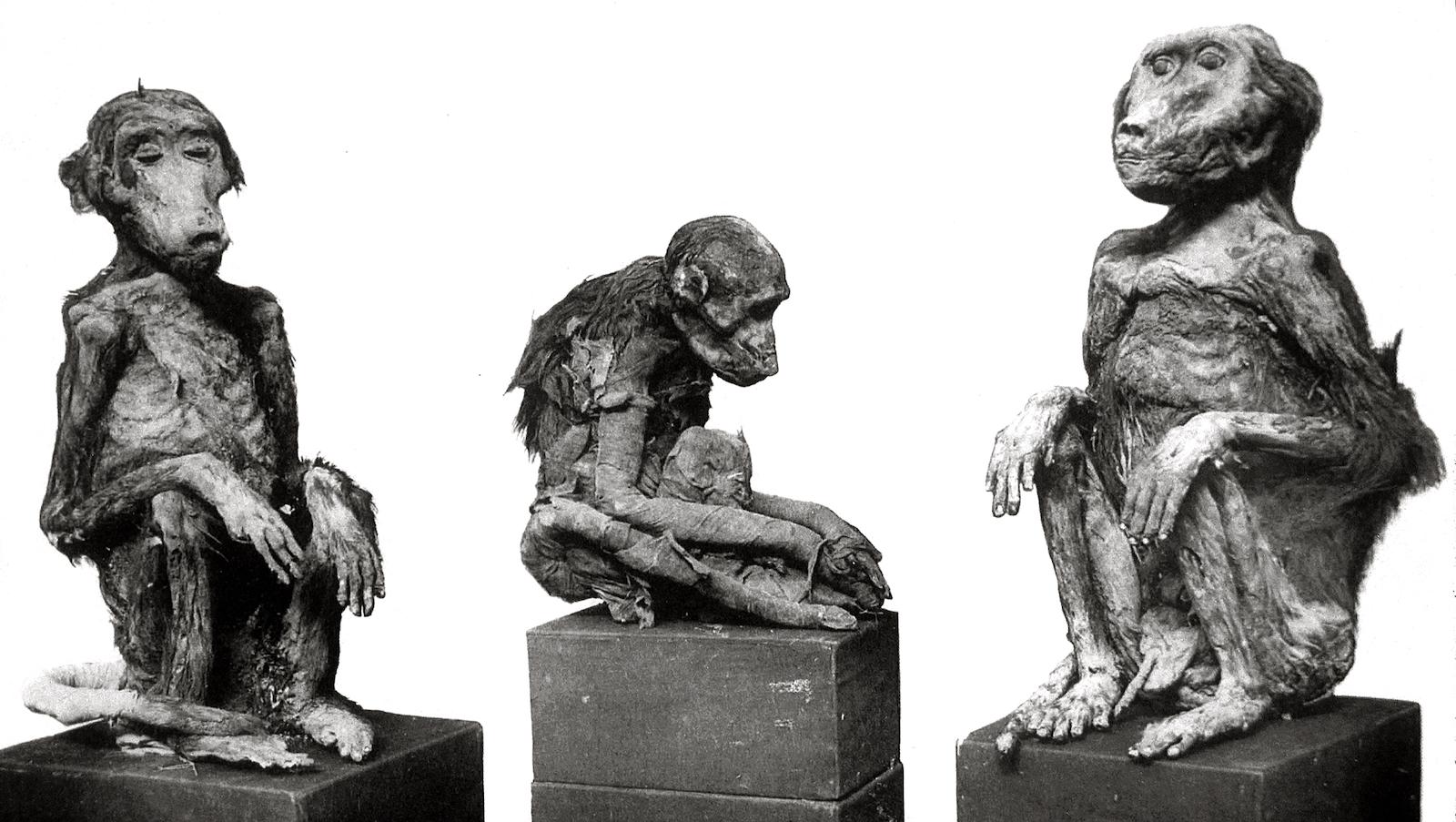