To celebrate the 100th year anniversary of discovering the tomb of King Tutankhamen, ARCE has prepared a suite of events, projects, and publications exclusively focused on interpreting the significance and impact of a discovery that is considered the greatest of its kind in archaeological history. To find out more visit https://www.arce.org/100-year-anniversary-discovery-tutankhamuns-tomb

One such project is the restoration and reopening of Carter House, the house of British archaeologist Howard Carter, who was residing in it at the time of his discovery of the tomb of Tutankhamun in 1922. This house is situated on the West Bank on Luxor, on the road leading to the Valley of the Kings. With stunning refurbishments and new visitor information, this site is definitely not one to miss! For more information on the opening and project details, click here. 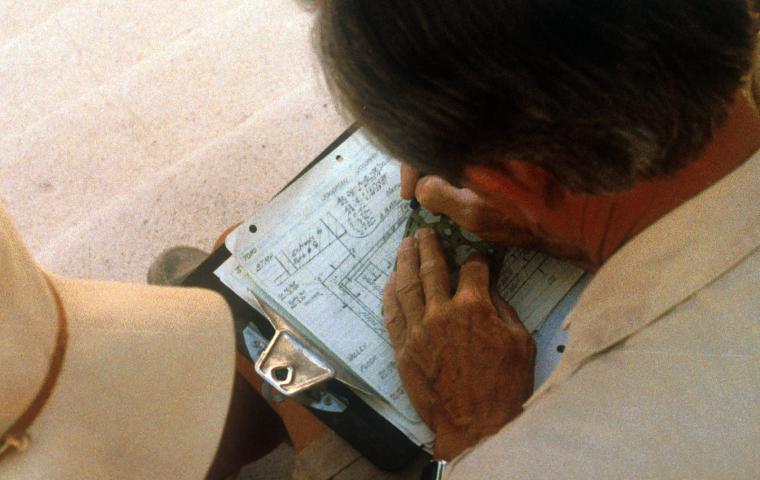 Research Tips - The ARCE and TMP Libraries in Egypt 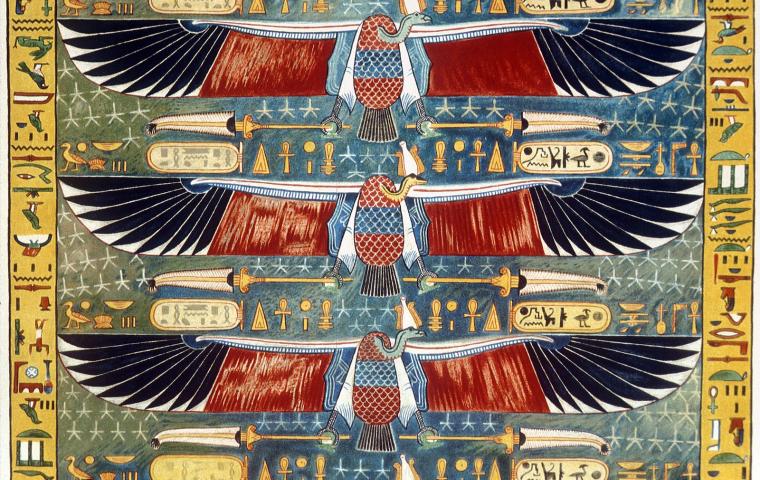 The Valley of the Kings in High Resolution