Dr. Anke Weber, Field Director of the Ramesses III (KV 11) Publication and Conservation Project, has generously provided the Theban Mapping Project with new and exciting information! Since excavations began in 2019, the KV11 Project has tirelessly excavated, documented, and conserved this unique tomb.

As it is already known, KV 11 was not built for Rameses III, but rather for his father, Setnakht. It has long been believed that the tomb was abandoned when the cutting of the third corridor broke into KV 10. However, the KV11 Project has proven that Setnakht’s workmen covered the unfinished corridor and inserted the new room D1 in order to shift the tomb’s axis and proceed with excavation. Thus although Setnakht's reign was very short, this new information indicates that he was able to finish a major part of the site for himself. It also provides new insight into the length of time needed to produce a royal tomb.

As part of this collaborative effort, Dr. Weber has provided the Theban Mapping Project with new bibliographic information, updates on the decorative scheme of the tomb, and updates to the exploration history. A new tomb plan and photographs of the tomb will be added in the near future, so stay tuned! 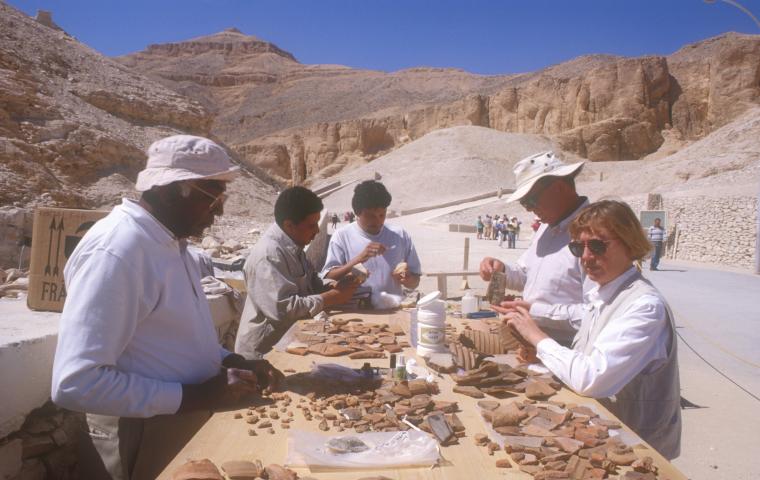 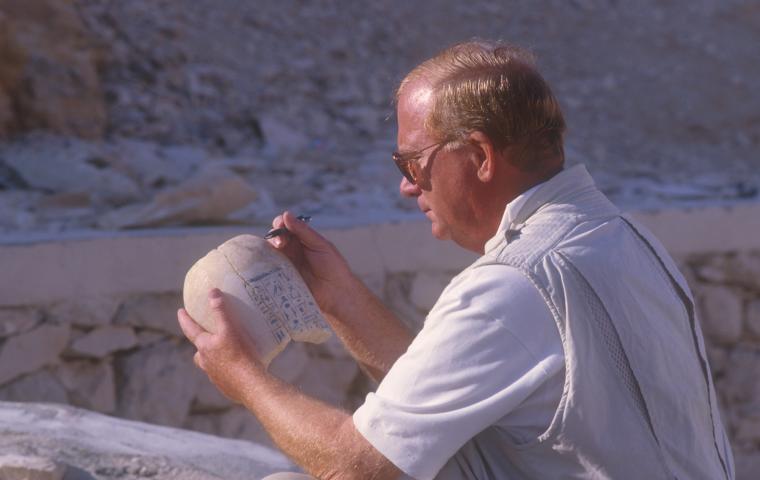